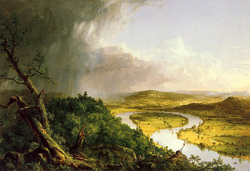 Although this is the period when American writers began to develop an American voice in their writing style, separating them from the continental European writers, American writers were still influence by the major philosophical movement of the time: Romanticism.  Romanticism dominated the 19th century, in Europe and the United States.  Romanticism is a philosophy, started by two English poets, that created a world wide movement affecting not only literature, but painting, architecture, social reforms, and human rights.

The Beginning: Lyrical Ballads, by William Wordsworth and Samuel Taylor Coleridge (1798)
This book of poems, namely the preface to the book of poems, is the manifesto for the Romantic movement. Romanticism is a reaction against Classicism, which was the dominant philosophy of the Age of Reason.  It is safe to say that Romanticism is a swing in the pendulum of society in the opposite direction of Classicism.  Classicism was a renewal of ancient Greek and Roman ideas that valued reason, clarity, balance, and order.  In opposition, Romanticism championed the imagination and emotions.

Definition: Romanticism is an attitude toward nature, humanity, and society that championed freedom and individualism.

In the United States, Romanticism echoed the ideals set forth in the Declaration of Independence and it paralleled the growing sense of a nation of individuals.

7 Trends of the Romantic Movement: 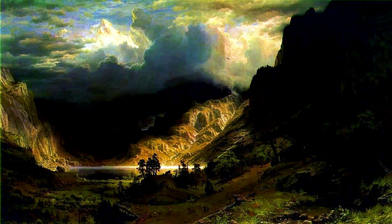 1. An emphasis on the imagination as a key to revealing the innermost depths of the human spirit:
2. A great interest in the picturesque and exotic aspects of the past:
3. An enthusiasm for portraying national life and characters:
4. The celebration of the beauty and mystery of nature:
5: A focus on the Individual:
6. A fascination with the supernatural and the Gothic:
7. A sense of idealism: 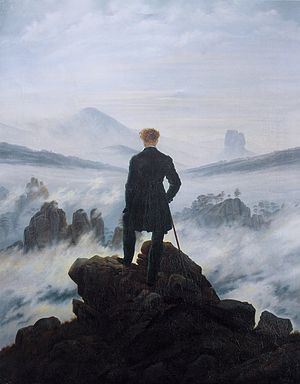