The Narrative of the Life of Frederick Douglass 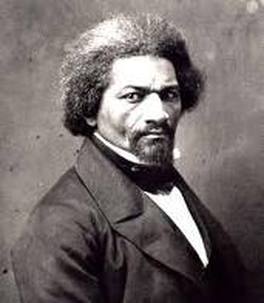 Frederick Douglass was one of the foremost leaders of the abolitionist movement, which fought to end slavery within the United States in the decades prior to the Civil War. Born a slave, Douglass narrates his life in slavery and his escape in his autobiography.

A brilliant speaker, Douglass was asked by the American Anti-Slavery Society to engage in a tour of lectures, and so became recognized as one of America's first great black speakers. He won world fame when his autobiography was publicized in 1845. Two years later he began publishing an antislavery paper called the North Star.

Douglass served as an adviser to President Abraham Lincoln during the Civil War and fought for the adoption of constitutional amendments that guaranteed voting rights and other civil liberties for blacks. Douglass provided a powerful voice for human rights during this period of American history and is still revered today for his contributions against racial injustice. 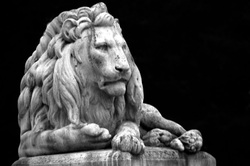 According to one African maxim, “Until Lions write their own history, the tale of the hunt will always glorify the hunter.”

In the Introduction to Narrative of the Life of Frederick Douglass, Peter J. Gomes