"Tips for Reading Dickinson's Poetry," from The Emily Dickinson Museum 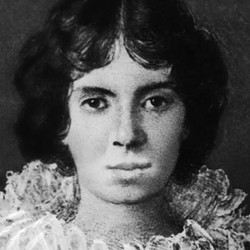 Tips for Reading Dickinson's Poetry Emily Dickinson once defined poetry this way: “If I read a book and it makes my whole body so cold no fire can warm me I know that is poetry. If I feel physically as if the top of my head were taken off, I know that is poetry. These are the only way I know it. Is there any other way?” (L342a, 1870)


Reading Dickinson's poetry often leaves readers feeling exactly this way, because she names so incisively many of our most troubling emotions and perceptions. But often, too, her poetry can make readers feel this way because it baffles and challenges expectations of what a poem should be. “All men say ‘What’ to me” she complained (L271), and many of her readers still cry “What?” in their first encounters with this dense and elusive poetry.

While every reader of Dickinson's poems has his or her own approach to the poetry, here are some suggestions for getting started on discoveries of her work: 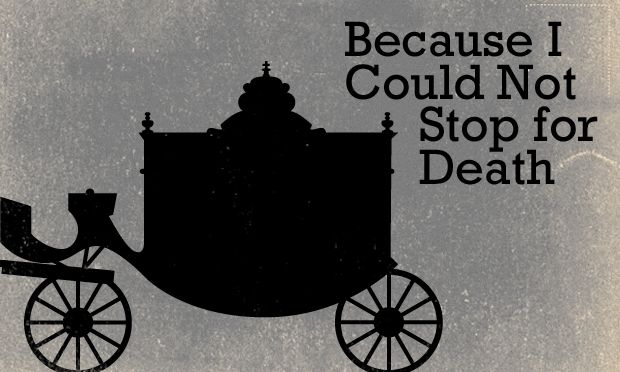