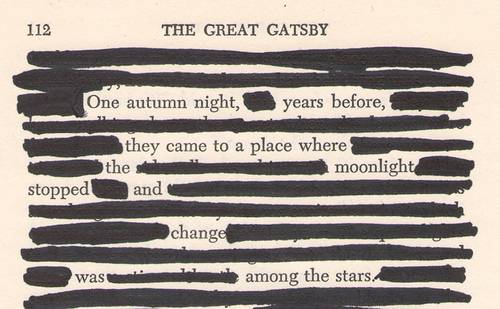 "The Skater of Ghost Lake," by William Rose Benét

"The Death of the Hired Man," by Robert Frost 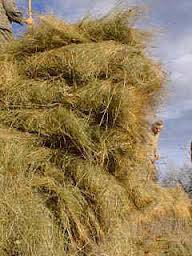 •         This poem contains many of the stereotypical characteristics of Frost’s poetry, particularly:
–         the rural environment
–        the everyday struggle of the farm couple over their relationship to the farmhand
–        and the colloquial dialogue.
•         From: http://www.gradesaver.com/the-poetry-of-robert-frost/study-guide/section4/ 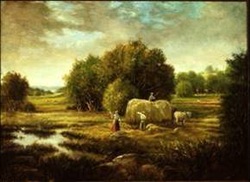 In the poem, Frost outlines the traditions of duty and hard work that he explores in many of his other poems.
•         Silas returns to the farm so that he can fulfill his broken contract to Warren and die honorably,
–        having fulfilled his duty to the family and to the community.
Silas’ return to the farm also signals the importance of the work that he performed on the farm as a way to give his life meaning and satisfaction.
•         Silas does not have any children or close family to provide a sense of fulfillment in his last hours
•         Only the sense of duty and the satisfaction of hard work can provide him with comfort.
Ironically, even after Silas’ attempt to die in the companionship of Mary and Warren, the people whom he views as family more than any others, he ultimately dies alone.
Moreover, he dies without ever fulfilling his contract to ditch the meadow and clear the upper pasture.
•         For all his attempts to fulfill his duty, achieve satisfaction through hard work, and find a sense of family, Silas’ efforts are unsuccessful.
–        Even the way in which his death is introduced expresses its bleak isolation: Warren merely declares, “Dead.”
The poem also creates a clear dichotomy between Mary and Warren, between Mary’s compassionate willingness to help Silas and Warren’s feelings of resentment over the broken contract.
•         Mary follows the model of Christian forgiveness that expects her to help Silas because he needs it, not because he deserves it.
•         Warren, on the other hand, does not believe that they owe anything to Silas and feels that they are not bound to help him.