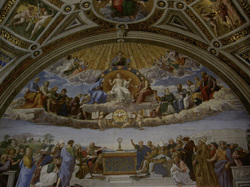 The Renaissance began in Italy at the beginning of the 14th century.  The Renaissance began as the rebirth of scholarship based on classical learning and philosophy.   This movement sparked a gradual but lasting change in the World View of all Europeans and lead to a continual pattern of learning, growth, change, and progress that was almost nonexistent in the Middle Ages.

Middle Ages vs. The Renaissance 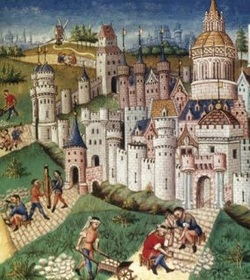 The Middle Ages were concerned with studying theology, the nature of God, and how man can achieve salvation.  What was being read and written were largely religious texts.  Think of how many of Chaucer's pilgrims in The Canterbury Tales were members of the Church.
The Middle Ages is considered an age of faith because of the nature and power of the Church.  Mass was conducted in Latin and the majority of the population was illiterate, so they had to believe based on what was told them.  The Bible was in Latin, and biblical commentaries were in Latin, so an average person could never study the Bible on their own, they had to take the Church's word.  The Catholic Church was also the only church that covered all of Europe, making Church leaders very powerful. The doctrine that a confessions and absolution of sin by the the power of the Church  meant that the Church decided the the fate of a person's soul.  The fear of hell due to miracle plays and the condemnation of the Church left even lowly priests very powerful in their community.  The Pope then had power over each and every King in Europe.  The people of the Middle Ages had to trust the Church to properly educate them and provide them with the means of reaching heaven.
With the powerful positions of the clergy and the blind faith of the people, corruption was a major problem within the Church.  In The Canterbury Tales, only the Parson was a godly man. All of the other members of the Church were either corrupt or had reached success for reasons other than their heart for the lost.  These problems in the Church paved the way for the two major events that ushered in the Renaissance: Modern Science and the Protestant Reformation. 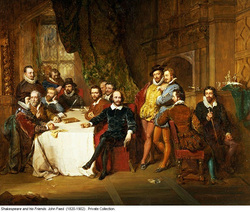 Renaissance: Also an Age of Discovery and Colonization

The British Monarchy during the Renaissance 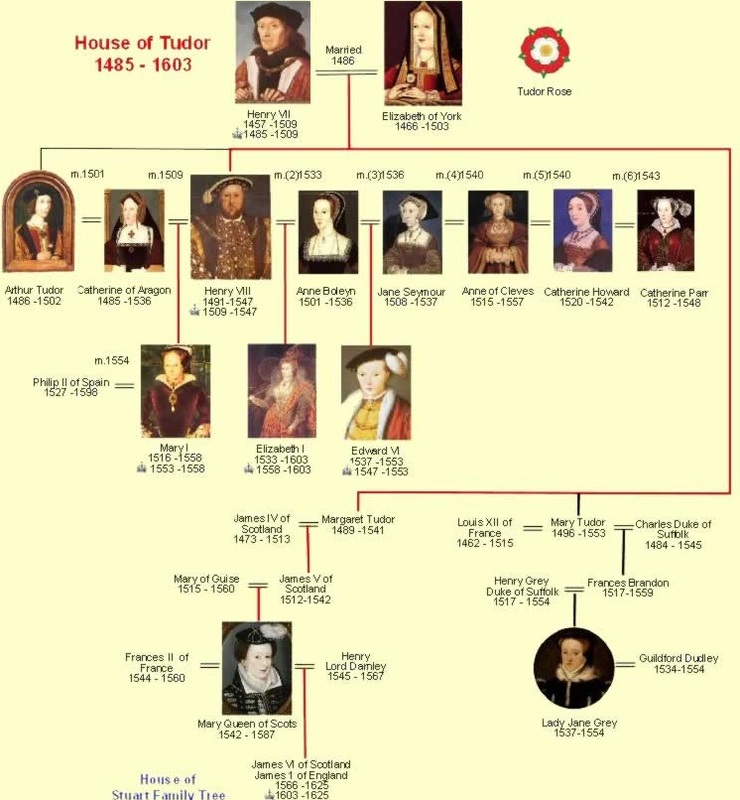