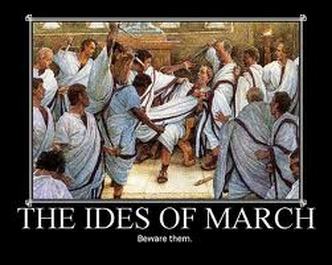 A tragedy is when the hero and protagonist suffers disaster and downfall due to a tragic flaw in their character: Hubris.
There are two kinds of pride: a good kind and a bad kind.  Hubris is the bad kind.

Is Caesar a Tragic Hero? 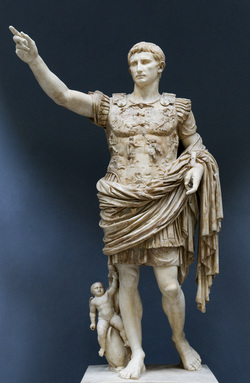 Aristotle: "A man cannot become a hero until he can see the root of his own downfall."

So what or who is a tragic hero?

In drama, the tragic hero is a man of noble stature or maintains a high place in society. He is not an ordinary man, but a man with outstanding quality and greatness about him. His own destruction is for a greater cause or principle. 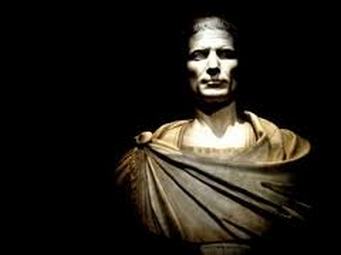 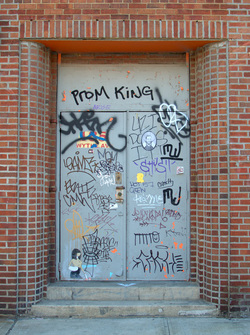 After watching the three examples, come up with a plot that loosely follows the plot of Julius Caesar.

Your short story will need the following:
-Tragic Hero:
-Betrayal: One character must struggle with whether or not (s)he should betray or remain loyal.
-Ends in Physical or Social suicide
-Your own setting:
-Characters:
-Story: